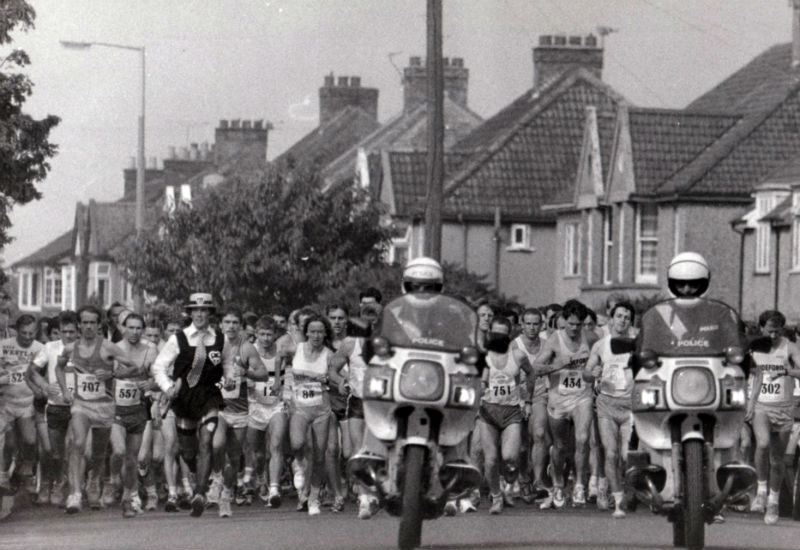 Formed in September 1981 after a meeting between Graham Slocombe and Brian Beale in a fun run at East Huntspill and grew to over 100 members, with 25 running in the 1983 London Marathon.

In 1985, the club promoted the Burnham Half Marathon for 10 years, reforming and continuing to organise the race since 2006. The club also took over the Brent Knoll Race from BASC in the mid 1980’s and continues to organise this popular event.

Honourable mentions go to Martin Rogers and Kevin Crenol on their county representation in the South West Inter Counties Challenge in 2006; Brian Beale on gaining the Jim Brunton award for services to the Somerset County Athletic Association in 2008; and to Arthur Gilbert MBE, for services to charity through completing many races and triathlons. Arthur was also a bearer on the 2012 London Olympic torch relay. More recently Sue Nicholls has regularly been among the fastest ladies in the country in the female age category at marathon and half marathon distances, automatically qualifying for marathons in London, Boston, New York and Chicago.

Today, club members regularly run in many local and national events including 10 km races, half marathons, the Somerset Series, Great North Run, London and global marathons. The club has prospered in recent years with a growing membership, regular race participation and a well attended club night that supports all runners. Junior and beginner running clubs, Thursday evening fitness club and an occasional early Sunday morning run for anyone willing are now on the weekly calendar.

In June 2015, the club organised and successfully launched Burnham and Highbridge parkrun, attracting new and seasoned runners to an event that is held nationwide every Saturday morning. 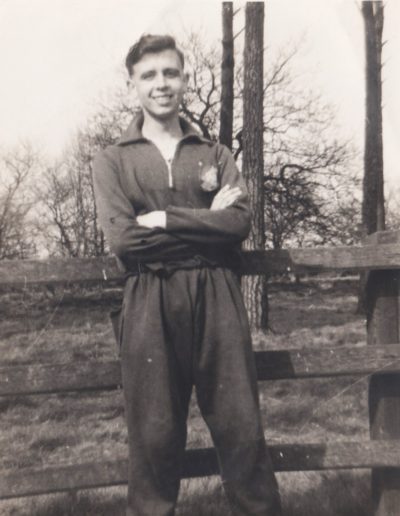 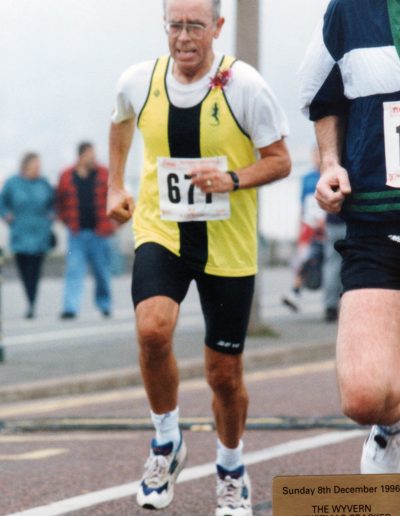 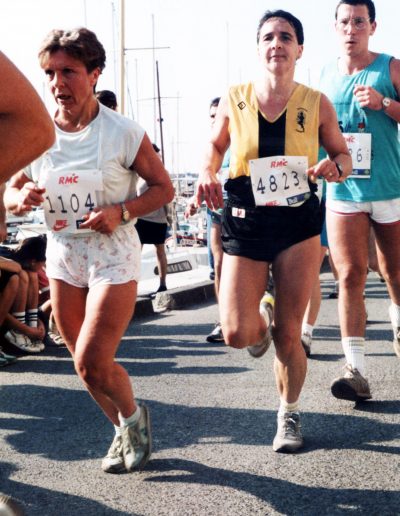 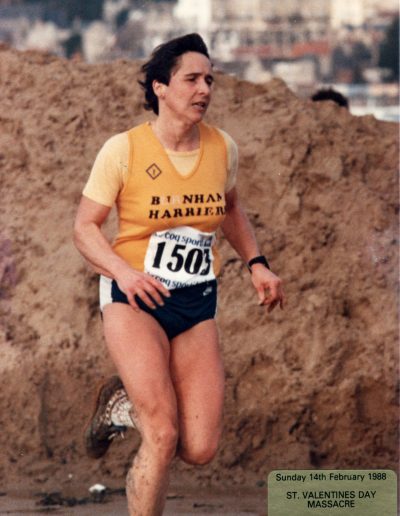 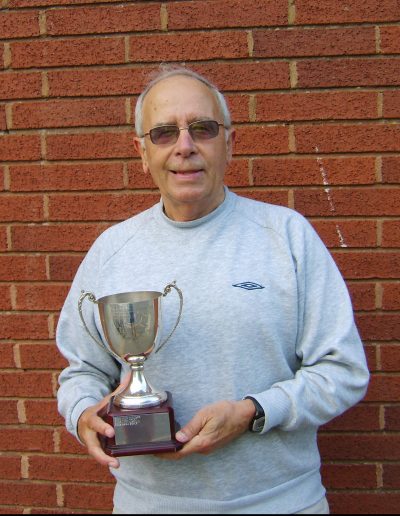 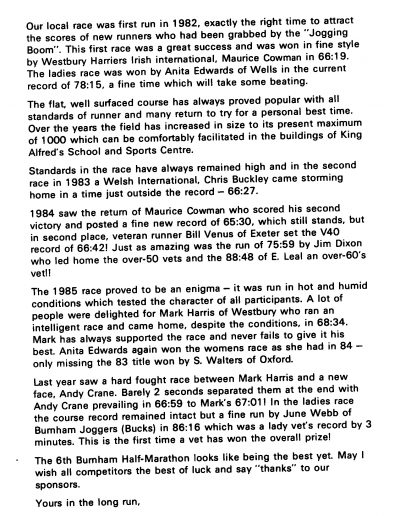 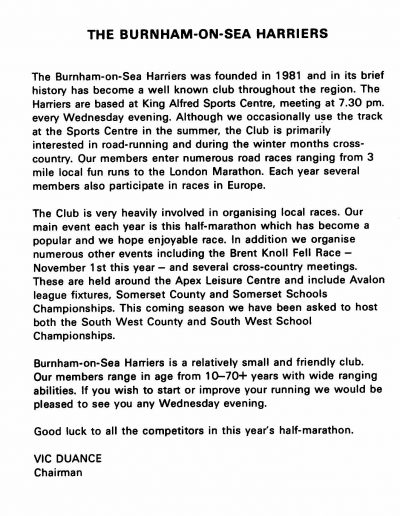 Is it with great sadness that Brian Beale sadly passed away in May 2020 due to the Coronavirus, As noted in our history page above, Brian is a founding member of Burnham Harriers and a stalwart to the club and athletics throughout Somerset. Our thanks to the tribute given by Paul Chadwick from Wells City Harriers. Further tributes can be found here: 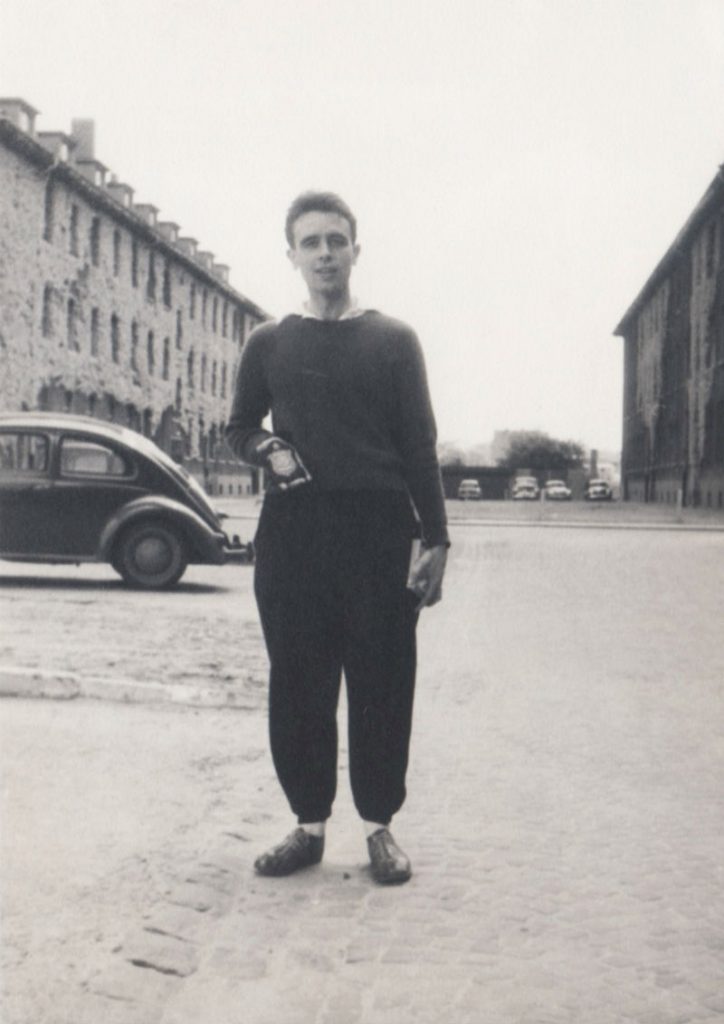 If you have doubts about joining the club, why not come along to our club evening. Our club run is on Tuesday evening. In line with Covid-19 Government Guidance and UK athletics guidance the club organises a series of socially distant runs in small groups. Each group runs at a different pace, accommodating runners of all abilities. We meet at the Bay Centre from 6pm, with each group setting off at different times. Please keep an eye on our Harriers Facebook page as club runs are published weekly and some groups set off from alternative locations to minimise social gatherings at the Bay Centre. Our Thursday evening Fitness class, normally held at Highbridge Community Hall is postponed until its Covid safe to do so. Upon the resumption of our fitness class, you will be most welcome to join as the sessions are designed for members at all levels of fitness.